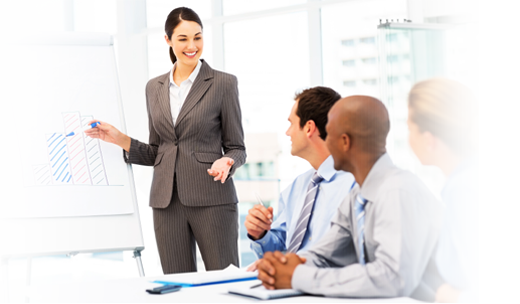 Dr. Mazo has worked in the biotechnology industry with a focus in developing bioinformatics solutions to support research for the past 18 years.  He has a strong background in both disease biology and statistics and received a Ph.D. in Genetics from the University of Illinois, Chicago in 1996 and a Master’s degree in biophysics from the Moscow Institute for Physics and Technology in 1989.  Dr. Mazo is currently involved with Argentys where he is the CEO and is responsible for business development.